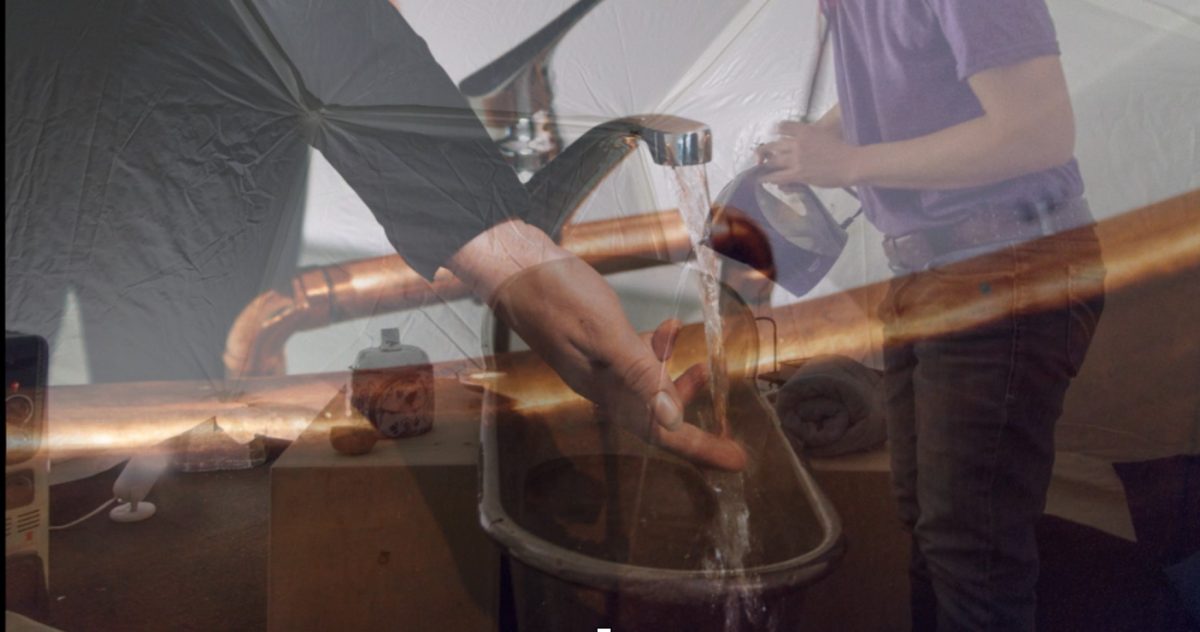 Religious Studies Assistant Professor Cara Rock-Singer will be presenting a lunch seminar through the Holtz Center. Her talk is part of the Science and Technology Studies program.

The Modern Mikveh Movement and The Alchemy of Queer Immersions

The Modern Mikveh Movement (MMM), a collection of North American Jewish feminist projects, is reclaiming what many have considered an irredeemably misogynistic form of bodily disciplining: post-menstrual immersion in the Jewish ritual bath. While mikveh is traditionally used to regulate female sexuality within heterosexual marriage, feminists are distancing mikveh from discourses of purity and repurposing it as a technology for marking and facilitating transitions. Extending Michelle Murphy’s work on the radical women’s health movement, this presentation examines the MMM as “critical, experimental engagement” with American Judaism, technoscience, and spirituality as a site for rethinking contemporary relationships between religion and science. In particular, it will focus on how queer activists are challenging the normativity of cis-bodies, heterosexual marriages, and Jewish exceptionalism and questioning reproductive futurism and gender essentialism within the MMM. Its central figure is the Toronto-based performance artist Orev Katz, whose 2016/8 installation “MKV” recast mikveh as a form of alchemy, a queer kind of chemistry, that harnesses the power of taboo to transform materials, stories, and bodies and bind people together. MKV’s theo-politics replaces a messianic vision of resolution and redemption with “heterotopia,” a state where hybrid messy forms forge new ties from broken or distressed bonds.